Get fresh music recommendations delivered to your inbox every Friday.

Let It Go (This Is Easier Said Than Done)

from amalgam by David Loti 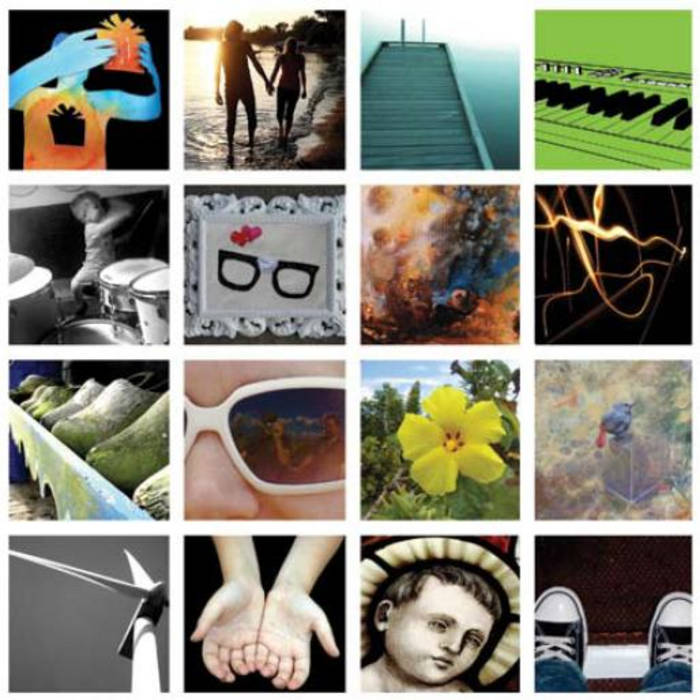 I want to be with you,
But you don’t want this too
So what else can I do
When it’s pointless to pursue?

This is easier said than done.

Bandcamp Daily  your guide to the world of Bandcamp

Damu The Fudgemunk shares his recent collab with Def Pressé, plus jams from Common and more